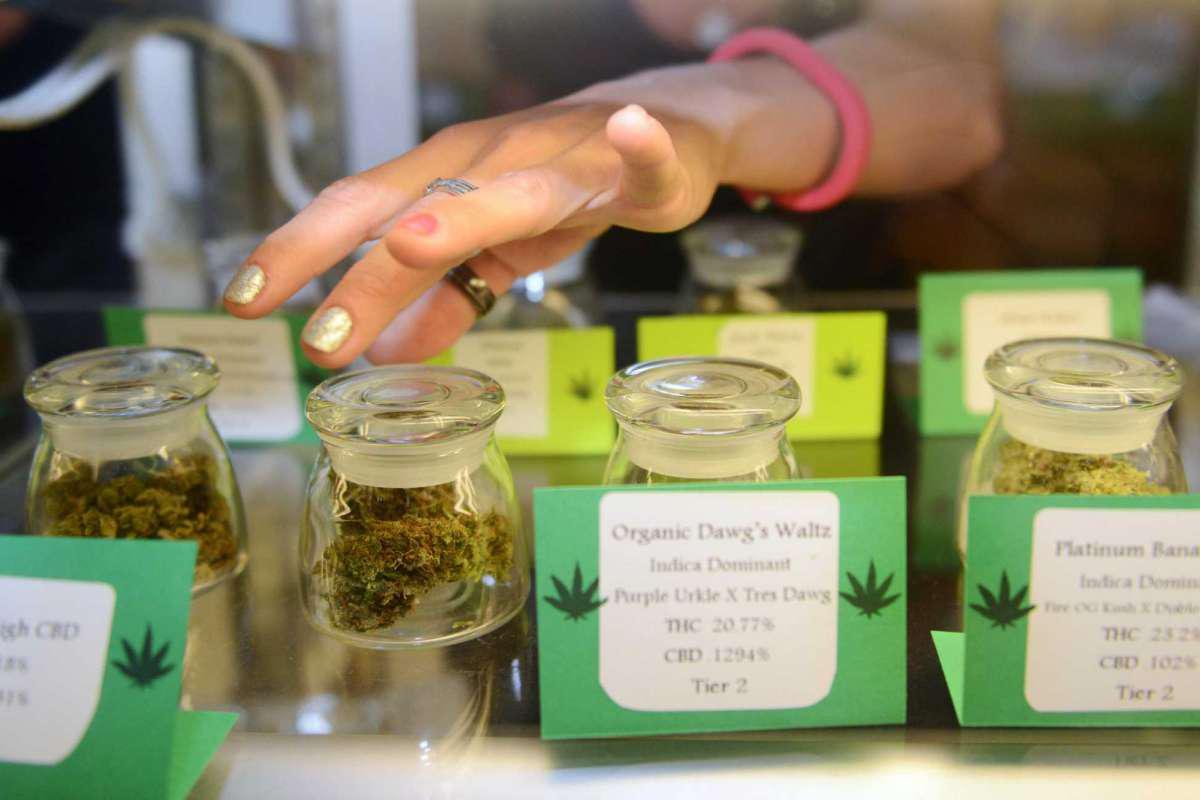 DANBURY — Armored cars may soon be carrying pot instead of money to a former Danbury bank, as a Bethel-based medical marijuana dispensary aims to expand into the three-story building on the city’s west side.

D & B Wellness, better known in Bethel for the last six years as the Compassionate Care Center, will ask the city’s Planning Commission on Wednesday to move its state-licensed medical marijuana dispensary to a Mill Plain Road strip mall at Interstate 84’s Exit 2.

“Hopefully we have addressed everything the city has asked us to do, and we are willing to continue working with the city to be sure this is approved,” said Carl Tirella, general manager of New York-based Acreage Holdings, which owns the Compassionate Care Center and two other marijuana facilities in Connecticut. “My hope is that we can get a vote (Wednesday) night.”

If there’s controversy like the kind that surfaced six years ago in Bethel when the dispensary eventually won approval over neighbors’ objections to become the first marijuana facility in Fairfield County, it has not shown up in Danbury at two recent public hearings in December and January.

On the contrary, the dispensary has racked up support from at least five City Council members, including Minority Leader Paul Rotello.

When the subject of the former bank building’s drive-thru window was brought up at a December public hearing, dispensary representatives said there were no plans to keep the window. But Rotello said he thought it was a good idea to keep the option open for people to get their marijuana prescriptions at the drive-thru, as a COVID-19 precaution.

The medical marijuana landscape has changed in Connecticut since 2014, when the first armored car carrying six strains of pot was brought to a converted home at 4 Garella Road in Bethel.

At the time, Connecticut had four licensed marijuana producers and six licensed dispensaries. Now, up to 10 licenses can be granted to produce medical marijuana in Connecticut, and there are 18 dispensaries statewide. The list of medical conditions that would qualify a patient for medicinal marijuana has grown from one dozen to three dozen illnesses, including Parkinson’s disease, epilepsy, and post-traumatic stress disorder.

“The regulations and the compliance and the security is all very strict in the medical marijuana market in Connecticut,” said Tirella. “We adhere to all of it and make sure everything is airtight.”

That includes storing the marijuana in the old bank vault for security purposes, Tirella said.

Plans are to convert the 60,000-square-foot former bank building at 105 Mill Plain Road into a pharmacy-style store, with a second floor reserved for support groups and other complimentary therapies once vaccines make group gatherings safe again.

Tirella told the Planning Commission in January that the procedure in Danbury would be the same as Bethel, which would close once the Danbury location is open. All marijuana sales are filled on a pre-order basis, Tirella said, and the customer’s identification is confirmed with security before the customer is allowed into the building to pay for the marijuana.

Up to 20 employees would work in the Danbury building, Tirella said.

“Obviously we’ve outgrown our Bethel location,” Tirella said. “Danbury is much more appropriate for our size and for safety needs.”